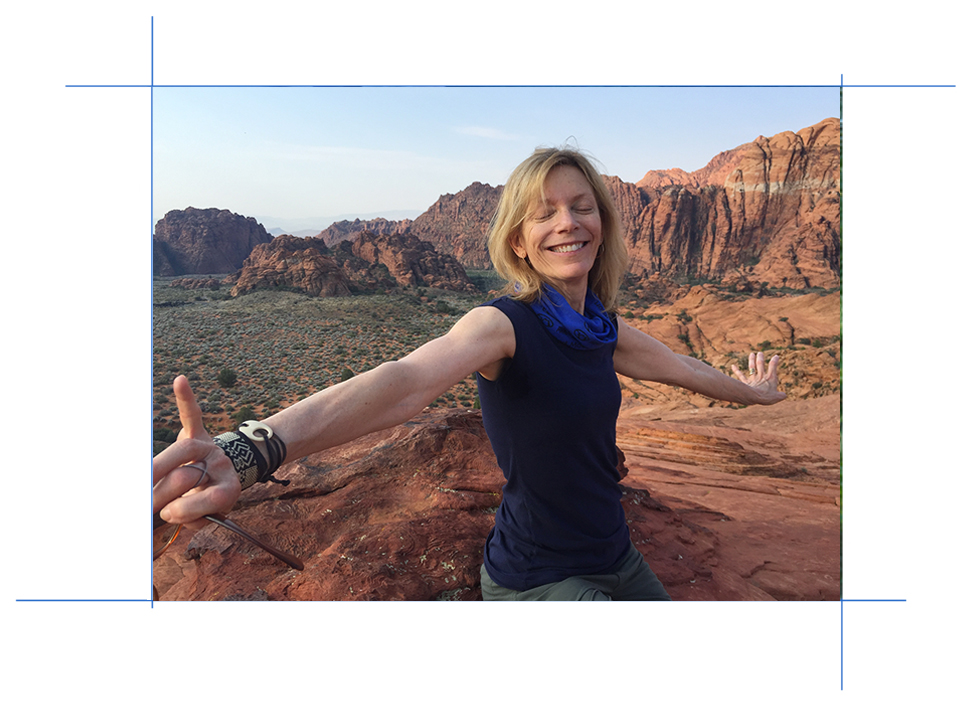 I stumbled into journalism — and fell in love.

I studied human development in college, never took a writing course and graduated with no plan, just a vague idea that I wanted to do good in the world. I drifted west to San Francisco and landed a job with a nonprofit called Children’s Rights Group. I did some writing for the group, liked it, and found I was pretty good at it. I eventually started and edited a monthly magazine on children’s justice issues. After a few years, I decided to get a master’s at the UC Berkeley Graduate School of Journalism, thinking I’d gain skills and credentials to take back to the nonprofit world.

The J-School at the time was a boot camp for newspapers. And I discovered I loved everything about life in a newsroom: the fast pace, the constant churn of assignments, the competitive challenges, the fun, the intensity, my smart and irreverent colleagues. I wound up spending nearly 20 years in newspapers, first the Orange County Register and then the San Jose Mercury News.

As a general assignment reporter, I covered my share of homicides, floods, festivals, fires and earthquakes. I was a lead writer in the Mercury’s Pulitzer Prize-winning coverage of the 6.9 - magnitude Loma Prieta earthquake. I went on to become the paper’s medical writer; a staff writer for the Sunday magazine, West; and later, its top editor.

Now I divide my time between writing and helping others tell their stories. My articles have appeared in National Geographic, O: The Oprah Magazine, Redbook, Forbes, Good Housekeeping, Salon, The Los Angeles Times and USA Today. I am the co-author (with Sheila Himmel) of the award-winning Changing the Way We Die, an Amazon bestseller, and Breaking Ground: The History of the YWCA in Silicon Valley. I also co-authored the Guide to Covering the Quality of Care, published by the Association of Health Care Journalists. My consulting practice, Fran Smith Media, helps people communicate powerfully and confidently in writing, public speaking and multimedia.

Other Details About Me:

I have a Bachelor of Science from Cornell and a Master of Journalism from U.C. Berkeley, and I spent a glorious year as a John S. Knight Fellow at Stanford University.

I live outside New York City, along the Hudson River, with my husband, David Yarnold, president and CEO of the National Audubon Society, and a Labradoodle named Luna.

When I’m not working, I love to hike (how happy do I look after scrambling up some red rock in Utah in that photo to the left?), travel, read, tap dance, work out, see theater and roam around New York City.