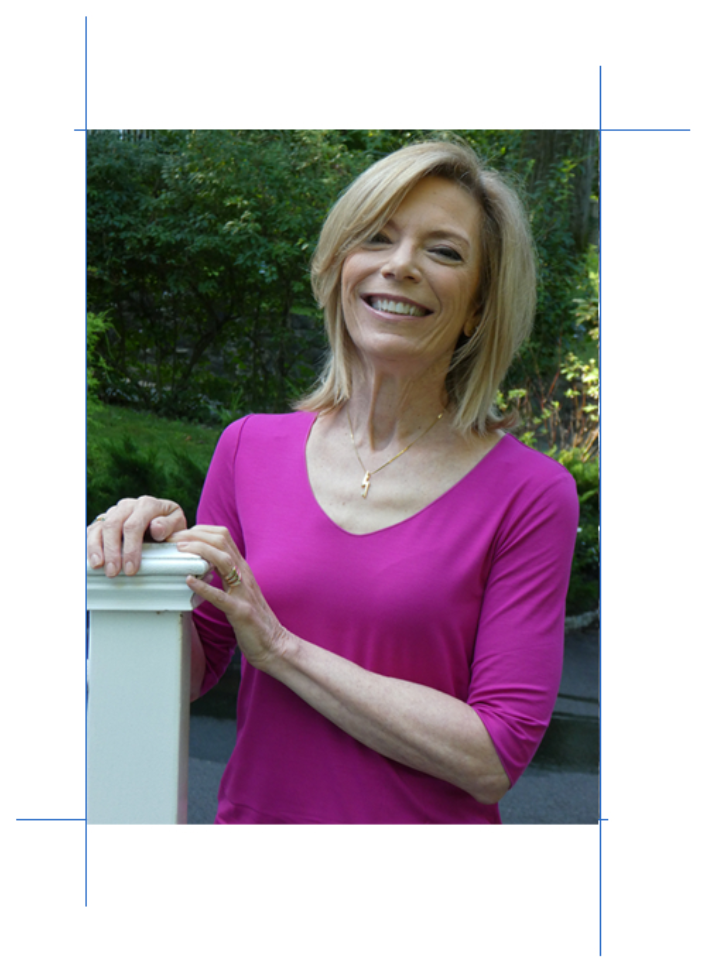 I am an independent writer, editor and journalist and the author of two nonfiction books. I also run a communications consultancy, helping people and organizations tell their stories.

I write mainly about health, health care and medical science. My latest magazine feature, on personalized medicine, lead the National Geographic January 2019 issue on the Future of Medicine. It was translated into more than 30 languages and published around the world. Read the story here.

My story on the science of addiction appeared on the cover of Nat Geo in September of 2017. I’m told it was one of the magazine’s best-selling issues. You can read it here.

My most recent book, Changing the Way We Die, is widely used in classes and workshops on compassionate end-of-life care. It was an Amazon best seller and winner of an Independent Book Publishers Award. I wrote it with my friend and longtime colleague Sheila Himmel. Learn more here.

I’ll have more health-related articles coming out in the magazine in January 2020 and January 2021. (Nat Geo works far in advance!)

I’m a regular contributor to Children’s Health Matters, a blog at the Center for Health Journalism at the University of Southern California. At the other end of life, I’m the co-author of Changing the Way We Die, an Amazon best seller and winner of an Independent Book Publishers Award. I wrote it with my friend and longtime colleague Sheila Himmel. Learn more here.

Before venturing out as a freelancer, I worked as a newspaper reporter and editor and was part of a Pultizer Prize-winning team at the San Jose Mercury News. My articles have appeared in dozens of magazines and hundreds of newspapers.

This is my journalism website. To learn more about my services as an editor, a writing coach and a storytelling consultant, visit Fran Smith Media.